Nashville, TN (September 24, 2021) For those who miss REAL Southern Gospel Music, Les Butler is excited to tell you that “REAL Southern Gospel Music” will soon be coming to radio, concert venues, and churches near you. Les states, "Today’s Southern Gospel Music stylistically is wider than it’s ever been. Today’s music is very contemporary in its sound, its content, even in its look. Sure, we still get to hear artists like Greater Vision, Mark Trammell QT, Kingdom Heirs and others. But there are many high-quality artists producing REAL SGM today that we seldom get to hear. Why? I don’t know. But it’s time for that to change!"

Les is not alone in this effort. He is blessed to have a strong Board of Advisors ready to help him make this happen! The Board includes Gospel Music and Country Music Hall of Fame member, Don Reid of the Statler Brothers, member, Jim Cumbee, former Publisher of the Singing News and former owner of the Solid Gospel Radio Network, SGMA Hall of Fame member, Eddie Crook, and one of the greatest promoters in SGM today, Paul Belcher, successful businessman and industry executive, Donnie Williamson of the Williamsons, and finally, Dr. John Smith, one of the greatest preachers and pastors in America, pastor of Teays Valley Baptist Church, Teays Valley, WV. More information on this illustrious board can be found at realsoutherngospel.com.

REAL Southern Gospel Radio will be a streaming radio station and App that is built in such a way that it can easily be flipped to local, terrestrial radio stations. There are a lot of great terrestrial and streaming Southern Gospel radio stations on the air today. They do great work, especially making sure the listener hears the newest chart songs. We are simply going to be an alternative. The biggest difference is our playlist may or may not feature what the labels choose as an artist’s radio single. If it’s REAL Southern Gospel Music, we will play it. It hit me one day. There’s a reason why Willie’s Roadhouse is so popular on XM Radio. Country fans were no longer hearing Jones, Haggard, Jackson, Strait, and the Statler Brothers on the radio. So, Willie fixed that. There’s a reason why Larry’s Country Diner is a hit on TV and sells out venues and cruises within minutes of the tickets going on sale. Even though “Real” country music is still being produced today, it’s seldom found on radio or TV or in concert venues. We’re going to take that concept to Southern Gospel. I think we’re onto something! REAL Southern Gospel Radio will be hosted by award-winning DJ, Les Butler, the fun-loving Chris Champion, formerly of Solid Gospel Radio, and one of the best vocalists to ever hit a stage, the warm, engaging Brian Lester.

Butler's main top label, Family Music Group, will also house the FMG/REAL SGM record label. The FMG Label will continue to produce and distribute the best in today’s Southern Gospel Music. The REAL SGM Label will produce artists who are more traditional in their music and their ministries. The new Williamsons album will be the first under the FMG/REAL label. We will also produce special projects along the way!

Next up will be REAL Southern Gospel Talent, representing artists whose main musical focus are the more traditional sounds of Southern Gospel Music. We’ll be working closely with churches, pastors, and promoters to ensure REAL SGM continues in churches and concert halls for years to come. And, as a part of REAL SG Talent, we will unveil “REAL Southern Gospel Tours and Cruises." Be looking for that late in 2022.

The final phase will be the REAL Southern Gospel E-Zine. Like any magazine, you will be able to read about the artists who make REAL SGM!  There’ll be album reviews, artist and concert schedules, and much more.

Butler concludes, “There's more to come, including acquisitions, hiring and more. These are exciting times for me, BMG and FMG. We are honored that the Lord is entrusting us with so many assets that were created for the sole purpose of edifying and challenging the saints while telling a lost and dying world that Christ came to seek and to save that which was lost! And, Jesus really is coming any moment now!"

If you missed the video announcement, please watch by clicking HERE. 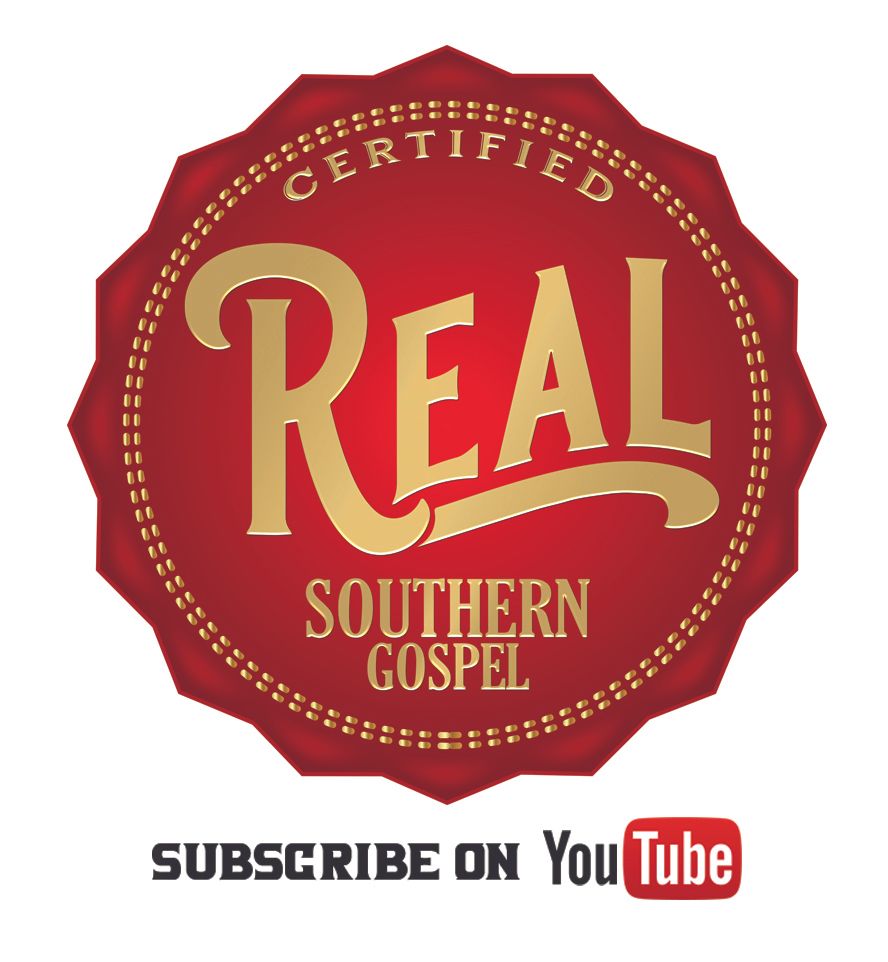 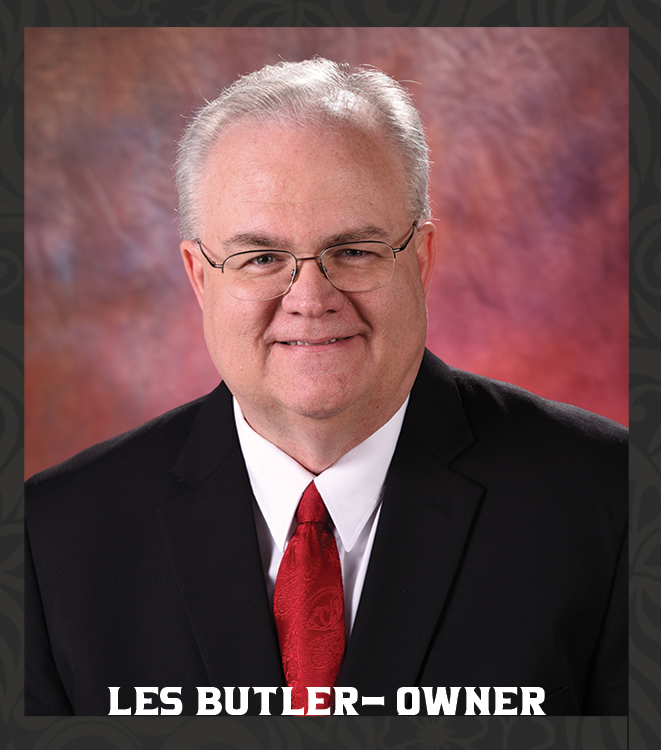 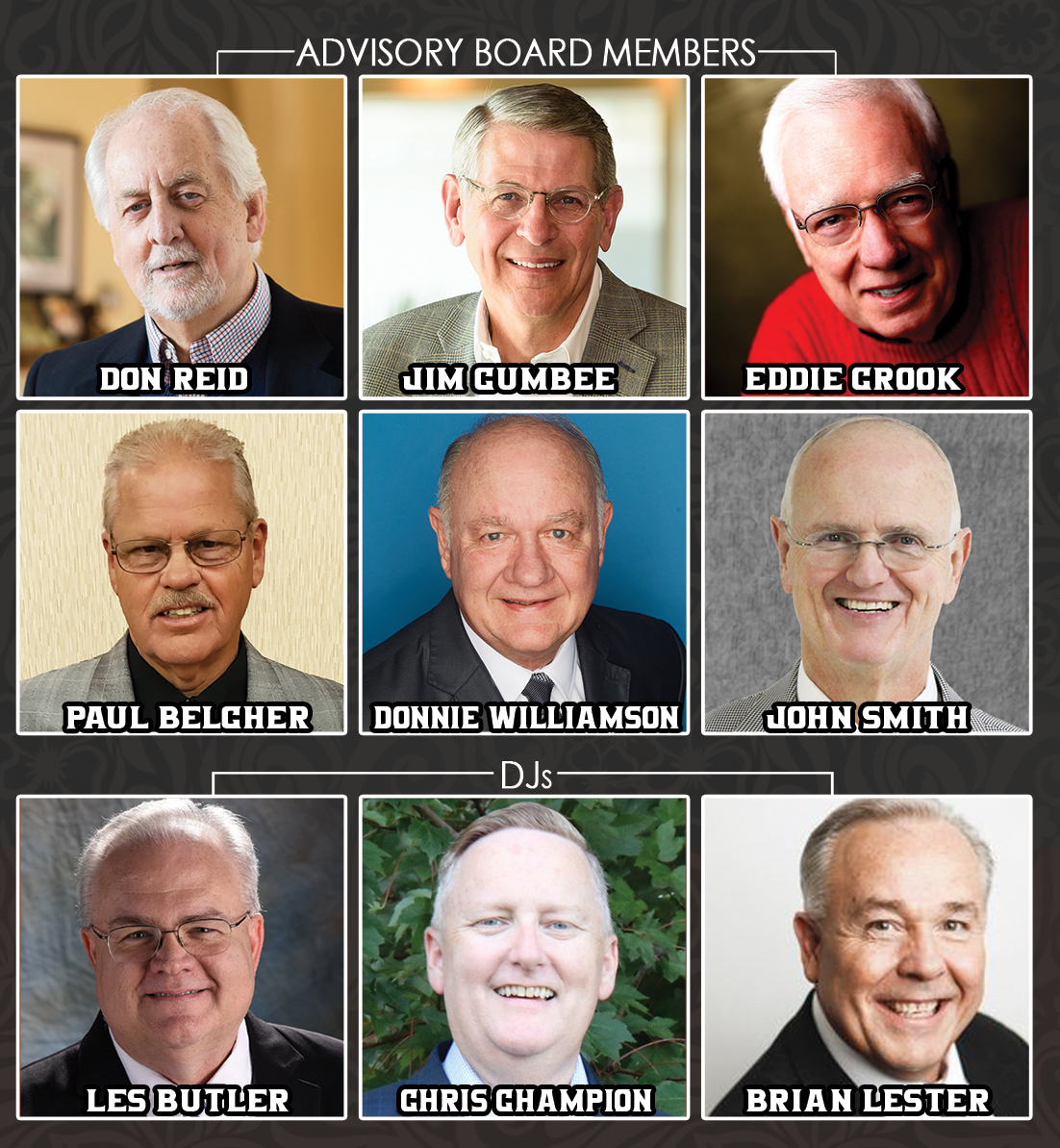