Nashville, TN (October 27, 2022) Popular Candler, North Carolina-based trio, Fields of Grace, are in the midst of some exciting blessings for their ministry. The trio was just awarded a Diamond Award for “Sunrise Trio of the Year,” they have a brand new member with an awesome story to tell, and they are preparing to go into the studio with Les Butler to begin working on a new album under the Family Music Group/REAL Southern Gospel Records label.

Les Butler states, "I have been the radio promoter for Fields of Grace for several years. From that platform, we have built a very strong relationship. I believe in them; they believe in me. Our next goal is to produce an album that will be a benchmark album for their career. This will be released on the REAL Southern Gospel Records label"

Butler continued, "These are exciting times for FMG and Fields of Grace. They are experiencing great radio airplay, award nominations and wins, and a datebook that gets more full each day. Jesus is coming and it's time that we get about the Father's business and that's exactly what we plan to do!"

FOG manager, Joe Belcher, gave this comment, “We are excited to announce that we have begun the process of working on a new project to be released in 2023 with Les and his team. Expect the same "foggy" sound that seeks to lift up our Savior and encourage our listeners. We are grateful to be entering this next phase of ministry with Les Butler. It has always been our goal to prayerfully seek out songs to release to radio that would touch hearts. Les shares that vision and has always encouraged us to pray for the "Favor of God." These goals will continue to be our focus as we seek to "expand our borders" for the Lord in 2023.”

Fields of Grace new member, Neely Bennett, is 21 years old and lives in Candler, NC. She is the daughter of a third-generation pastor and is very involved in the music ministry at her church, Cane Creek Missionary Baptist Church. She has also sung previously with New Hope Bluegrass Gospel Group.   Neely stated in a recent interview, “Singing for the Lord has always been something near and dear to my heart because I know I got it from Him. Joining Fields of Grace is truly a blessing in my life. I was at a point where I was unsure of my future and I was praying for God to give me something I could do for him. I remember praying, "God if you will just set something in my path, I will not hesitate and I will be all in." Less than a week later I received a call with an answer to prayer that Fields of Grace was looking for a member. From the moment I met them, I knew that this is where God wants me. It really was all in God’s perfect time." Neely gives credit to the Lord for opening this door, and to her friend, Jacob Ellison, with the Kingdom Heirs for recommending her to Fields of Grace. 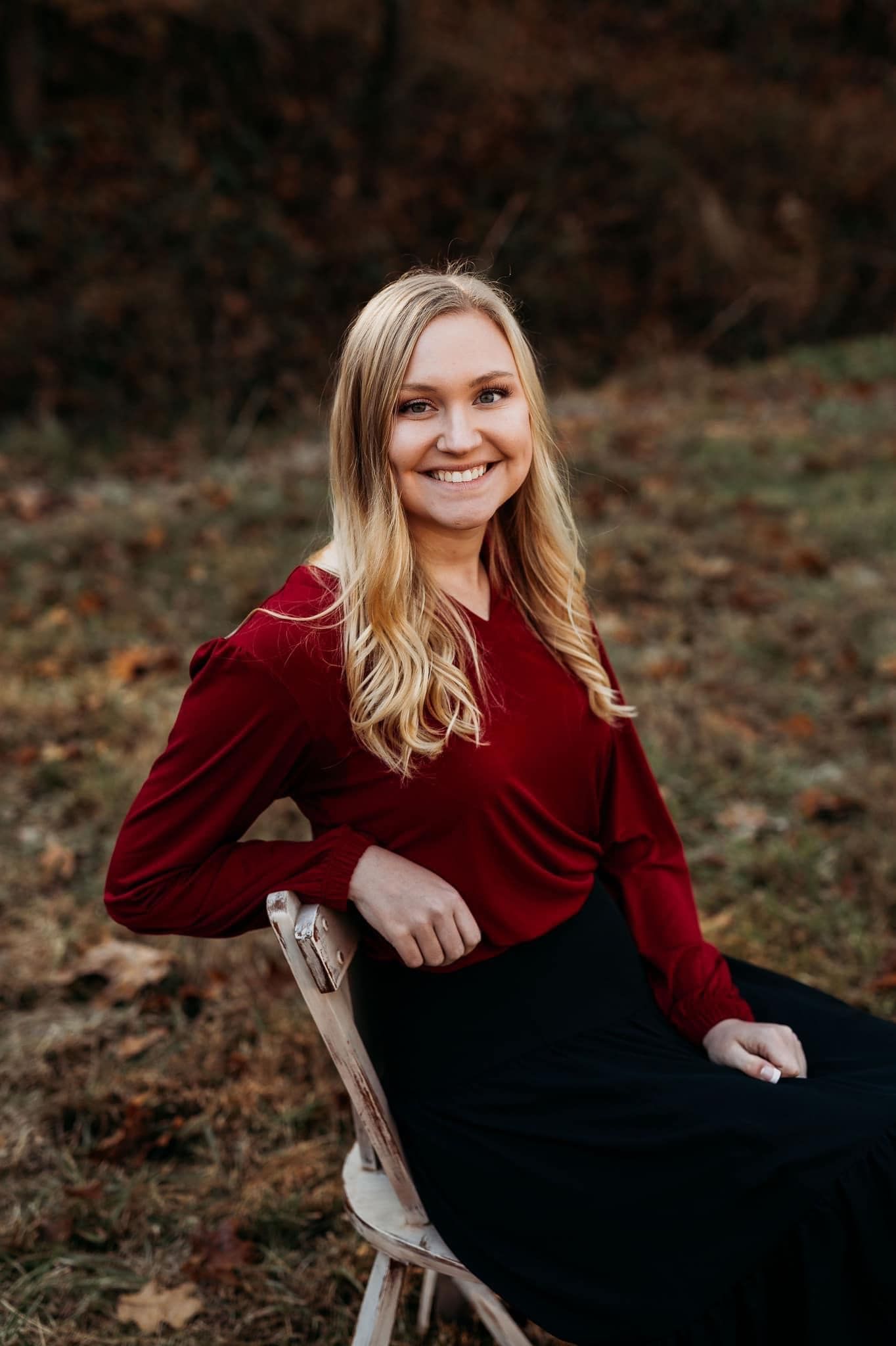