Nashville, TN (October 27) What a great start of a fresh season for Mark Wheeler and the Marksmen Quartet!  Recently, the music industry lost a great friend, Steve Gulley, and from that great loss came a moving tribute from the pen of Mark Wheeler.

Mark Wheeler says, "I was thinking about Steve the day he passed and sat down to write him a song (I had written with him but never written for him) and I just said what was on my heart and that's what came out.  I'll see him in that Resurrection Morning."

Mark Wheeler & the Marksmen also have a new 10-song project titled, "Mark Wheeler, The Singer, His Stories, His Songs" that will be available on November 3rd on the Family Music Bluegrass label!   This is a compilation of some of Mark's best songs- both new and old- and includes the stories behind each of the songs. 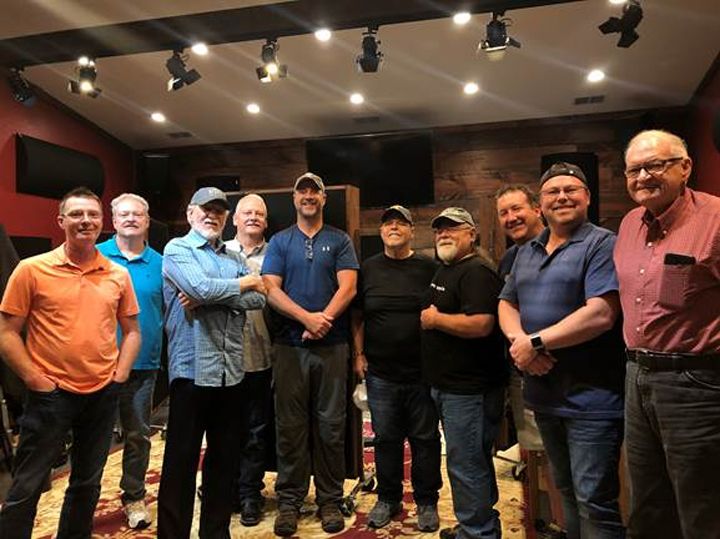 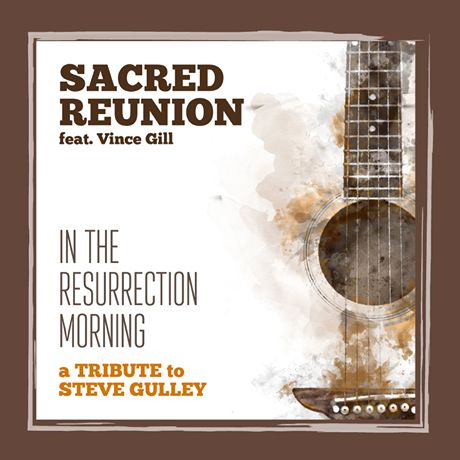 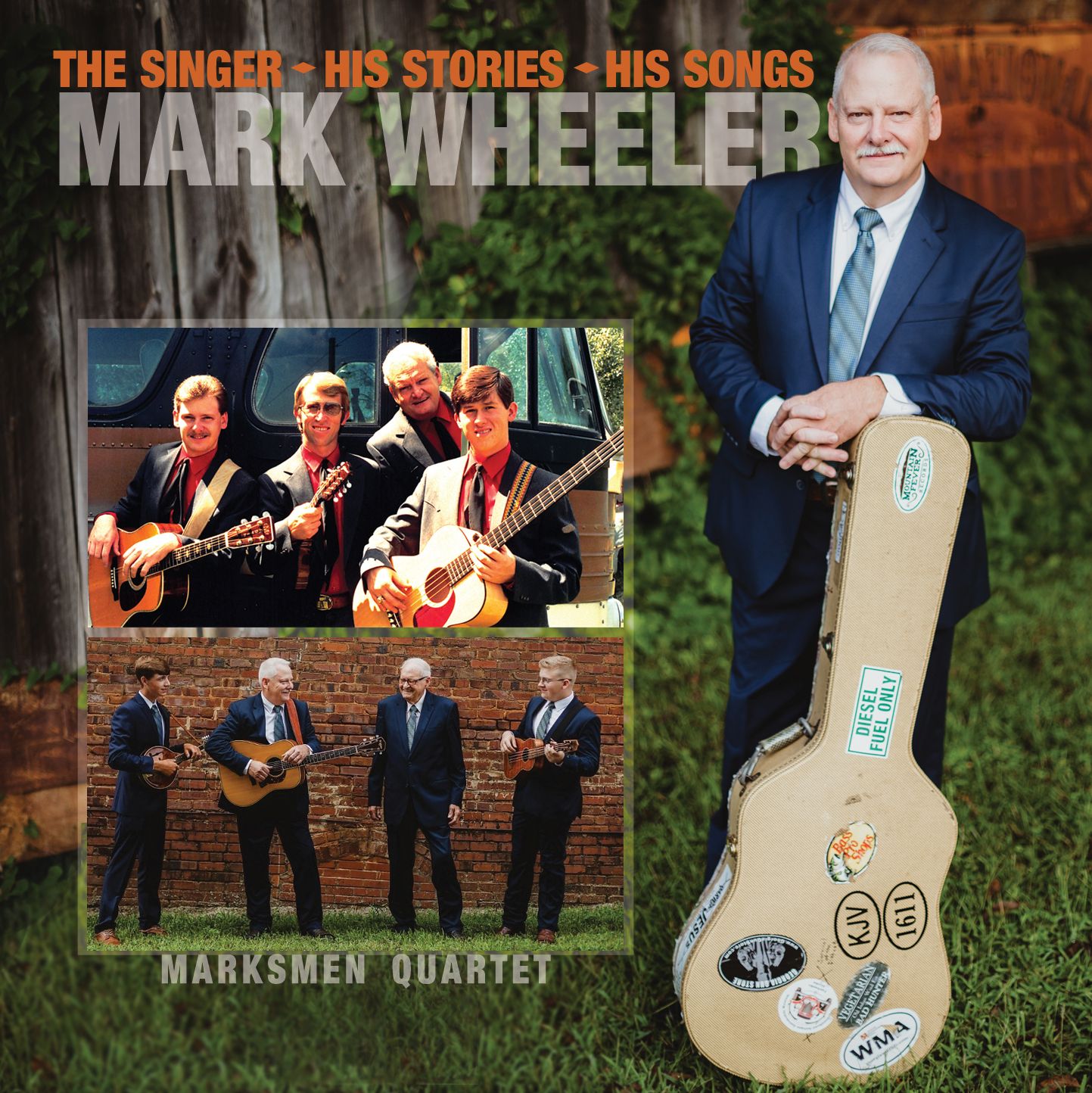